Personal Memoirs of Ulysses S. Grant. Free Download of the Book on ePub and Mobi Formats

Ulysses S. Grant was an American soldier and politician who served as the 18th president of the United States from 1869 to 1877. Before his presidency, Grant led the Union Army as Commanding General of the United States Army in winning the American Civil War. As president, Grant worked with the Radical Republicans in the Reconstruction of the Union while having to deal with corruption in his administration.

Raised in Ohio, young Grant possessed an exceptional ability with horses, which served him well through his military career. He was admitted to West Point and graduated from the U.S. military academy in 1843. Grant served with distinction in the Mexican–American War. In 1848, he married Julia Dent, and together they had four children. Grant abruptly resigned his army commission in 1854 and returned to his family, but lived in poverty for seven years. During the Civil War, he joined the Union Army in 1861, and led the Vicksburg campaign, which gained control of the Mississippi River in 1863. After Grant’s victory at Chattanooga, President Abraham Lincoln promoted Grant to Lieutenant General. For thirteen months, Grant fought Robert E. Lee during the high casualty Overland Campaign and at Petersburg. On April 9, 1865, Lee surrendered to Grant at Appomattox. A week later, Lincoln was assassinated, and was succeeded by President Andrew Johnson, who promoted Grant to General of the Army in 1866. Later Grant openly broke with Johnson over Reconstruction policies; Grant used the reconstruction acts, which had been passed over Johnson’s veto, to enforce civil rights for African freedmen.

Toscana is the new romantic drama released on Netflix....
Actresses

Monica Bellucci is an Itlian model and actress known...
Theatre 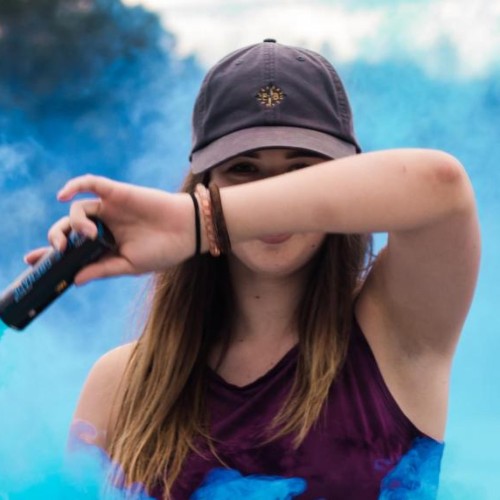