“911” is a song by American singer Lady Gaga from her sixth studio album, Chromatica (2020). It appears as the album’s eighth track, preceded by a string arrangement, “Chromatica II”. On September 18, 2020, the song was released as the third single off the album. “911” was written by Gaga, Justin Tranter, BloodPop and Madeon, with the latter two also producing along with Benjamin Rice. It is a Euro disco, synth-pop and electropop song with influences from funk and techno. Lyrically, it talks about the antipsychotic medication the singer has to take. 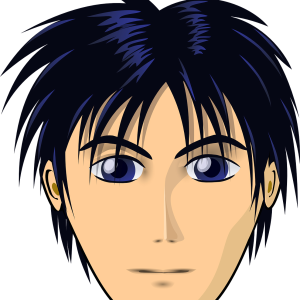