Amie Siegel (b. 1974, Chicago, Illinois) works variously across film, video, performance, painting, photography, and sound, exposing and connecting multiple strata of meaning in her meticulously crafted installations. Her works often trace the undercurrents of systems of value, cultural ownership and image-making. She lives and works in Brooklyn, New York.

In spring 2021, Siegel will present new works at the Scottish National Gallery of Modern Art, Edinburgh, and ArkDes, the Swedish National Centre for Art & Design, Stockholm, and will participate in the 34th Bienal de São Paulo in fall 2021. The Carnegie Museum of Art, Pittsburgh will feature a solo presentation of her work, including a new commission, in 2022. Thomas Dane Gallery will present a solo exhibition in London next year.

Her work has been featured in the 12th Gwangju Biennial (2018), Dhaka Art Summit (2018), Glasgow International (2016), the 5th Auckland Triennial (2013) and the Whitney Biennial (2008). Her films have screened at the Rotterdam, Toronto, Berlin, New York and Cannes International Film Festivals.

Siegel has been a fellow of the DAAD Berliner-Künstlerprogramm, Guggenheim Foundation, the Fulton Fellow at The Film Study Center at Harvard University, a Smithsonian Artist Fellow, and a recipient of the ICA Boston’s Foster Prize, Sundance Institute, Creative Capital and Anonymous Was A Woman awards. 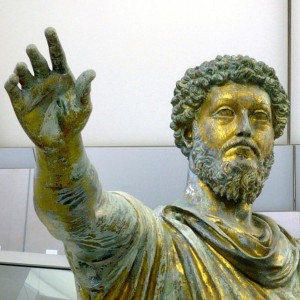