A troupe of hilariously self-obsessed theater stars swarm into a small conservative Indiana town in support of a high school girl who wants to take her girlfriend to the prom.

It has been directed by the producer of Ratched, Ryan Murphy. New Casting Announced For The Rsc’s ‘Matilda The Musical’ 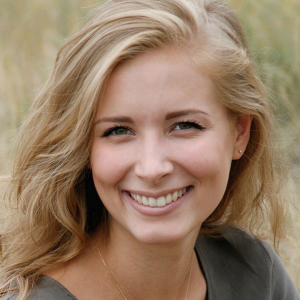