Halloween Kills is the new episode of the Halloween Saga

Michael Myers killing again and this is not his last chance, this film has its sequel: Halloween Ends. 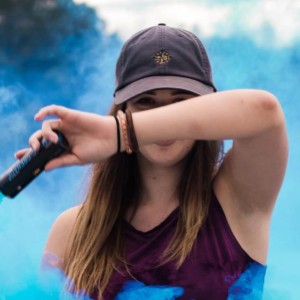