Among the numerous movies he has starred in, it was his role in Half Nelson (2006) that got him nominated for the Academy Award for Best Actor.

He co-starred in movies such as the romantic comedy Crazy, Stupid, Love (2011), which gained him further popularity, and starred in the box office success Drive (2011). In 2015 he played the main part in the acclaimed movie satire The Big Short (2015).

He has since continued with lead roles in a number of movies, such as, Blade Runner 2049 (2017), and the biopic First Man (2018) where he played the part as Neil Armstrong. Furthermore, he is involved in musical ventures with his band Dead Man’s Bones, and is very active promoting humanitarian causes.

“All my characters are me. I’m not a good enough actor to become a character. I hear about actors who become the role and I think ‘I wonder what that feels like.’ Because for me, they’re all me.”

“The theme for me is love and the lack of it. We all want that and we don’t know how to get it, and everything we do is some kind of attempt to capture it for ourselves.”

Ryan Gosling Is NOT A Good Pilot | The Graham Norton Show 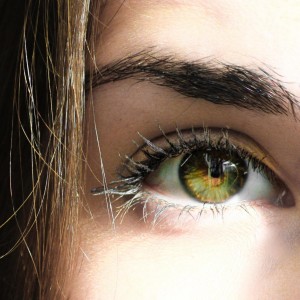