Philadelphia, PA (June 22, 2020) – Shofuso Japanese House and Gardens is proud to announce their major new exhibition Shofuso and Modernism: Mid-Century Collaboration between Japan and Philadelphia, accessible both physically and digitally from September 2 – December 2020 (in accordance to U.S.COVID-19 guidance).

Designed by the architect Junzo Yoshimura, Shofuso was constructed for the Museum of Modern Art in New York as the third installment of “The House in the Museum Garden” outdoor exhibition in 1954, before being moved to its permanent home in West Fairmount Park, Philadelphia. Shofuso provides an authentic re-creation of what is regarded as a definitive, and highly influential, movement in Japanese architecture. In Shofuso and Modernism: Mid-Century Collaboration between Japan and Philadelphia, the creative relationships which shaped and influenced the architect’s life are explored through archival images, objects, and artifacts from Yoshimura alongside Nakashima and the Raymonds.

Raymond’s drawing of Japanese carpenters (Shokunin) working at the Imperial Hotel in Tokyo in the 1920s, Yoshimura, Nakashima and the Raymonds’ architectural and design renderings from the 1930s, a toy chest Nakashima made for his daughter in the internment camp in Idaho in the 1940s, a series of archival documents from the original exhibition at MOMA and photographs from the family archive, are presented in a comprehensive online exhibition, alongside virtual tours of George Nakashima Woodworkers (New Hope, PA), Raymond Farm Centre for Living Arts and Design (New Hope, PA), and Shofuso itself. 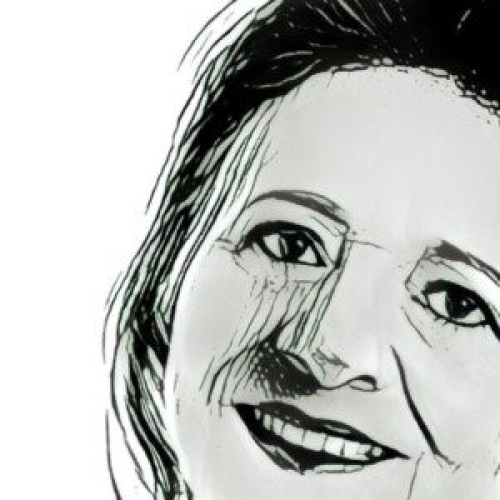 On the night of May 15, and into the early hours of May 16, skywatchers will be treated to a phenomenon which takes place...
Movies

What Are You Listening To? is an exhibition of new...

October Gallery is pleased to announce a solo exhibition...