A semi-autobiographical comedy-drama about Pete Davidson growing up in Staten Island, including losing his father during 9/11 and entering the world of stand up comedy.

The King of Staten Island Trailer 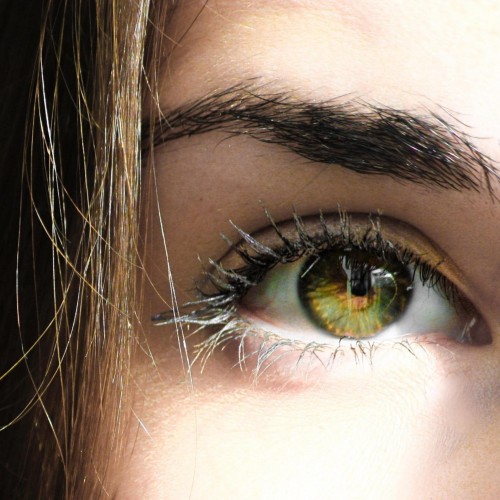